Formed in 1995 with their expansion brothers the Jacksonville Jaguars, the Carolina Panthers have been one of the most up-and-down franchises during their existence. The early Panthers teams were some of the best in football. Carolina reached the NFC Championship Game in only its second year and had some of the best linebackers players in the league on that team. Franchise icons like Sam Mills, Kevin Greene, and Lamar Lathon were part of a brutal linebacking core that struck fear into the hearts of opposing offenses. Also, one of the best receivers in team history, Mushin Muhammad, was drafted during the franchise’s early years.

After a 1-15 season in 2001, the Panthers regrouped and by 2003, the team went to its first Super Bowl. Led by some of the best players in team history like quarterback Jake Delhomme, Julius Peppers and Steve Smith, the Panthers fell three points short against the heavily favored New England Patriots. Smith in particular has established himself as one of the premier receivers in the league. He and Muhammad formed the best Panthers receiving duo to date.

The Carolina Panthers found success very quickly for an expansion team. They have already played in two Super Bowls and have been extremely competitive since their second season in the league. 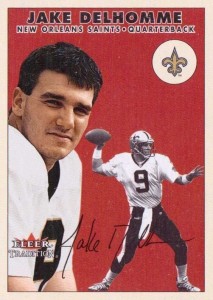 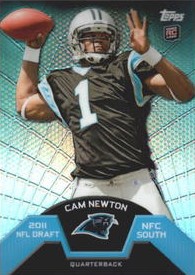 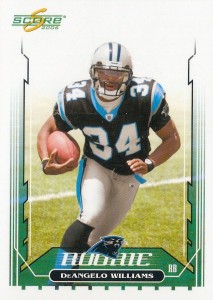 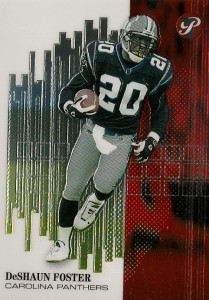 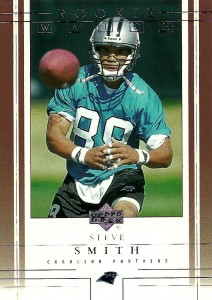 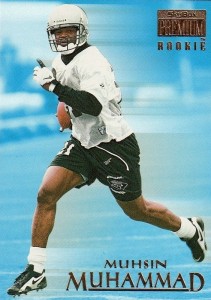 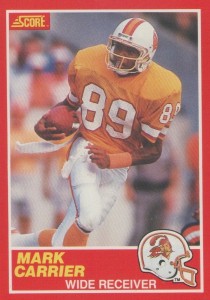 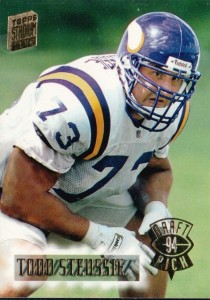 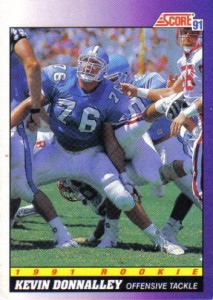 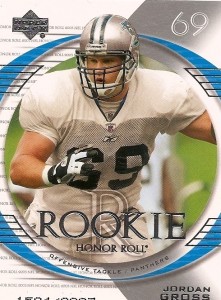 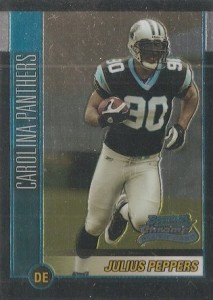 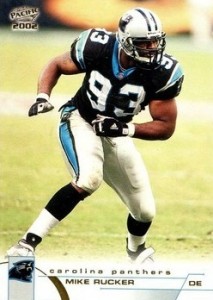 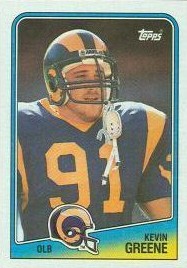 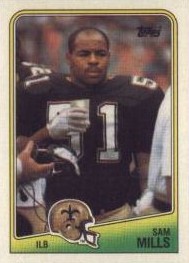 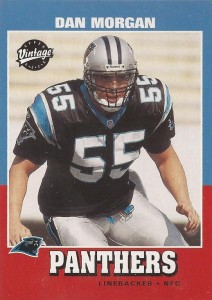 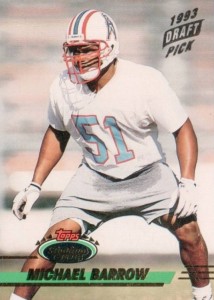 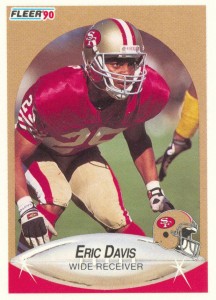 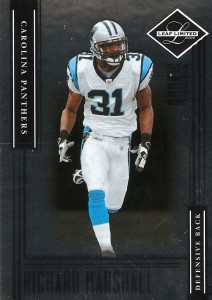 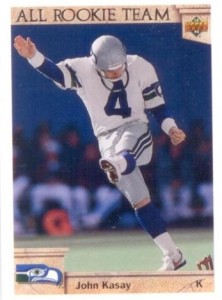 ©MMXIX My All Time Favorites, all pictures and logos, team names are property of the National Football League. This site is not affiliated with the NFL or Carolina Panthers.  All Football Cards are low resolution scans from a personal collection and each is credited with the production company name and year.  This site is maintained for research purposes only.