The Indianapolis Colts, formerly the Baltimore Colts, have a proud history.  In 1958, they won the NFL Championship Game between the Colts and the New York Giants which became known as “The Greatest Game Ever Played.” It was the first game to go into overtime and in front of a large television audience, the Colts triumphed 23-17. Colts fans have been privileged to cheer on two of the greatest quarterbacks of all time, Johnny Unitas and Peyton Manning. The Colts are one of the NFL’s classic teams. Iconic Colts stars like Johnny Unitas, John Mackey, Art Donovan and Raymond Berry all wore the Colts’ blue and white during that game. Unitas is considered by many to be one of the greatest quarterbacks of all time. During the team’s time in Baltimore, the great Colts teams won three NFL championships and a Super Bowl.

Controversially moving to Indianapolis in 1984, the Colts had some superstars like Eric Dickerson and Marshall Faulk, two of the best running backs of all time, but it took until the drafting of Peyton Manning in 1998 for the Colts to acquire its franchise superstar. With Manning at the helm, the Colts were a playoff certainty, even winning Super Bowl XLI in 2007. Marvin Harrison, Reggie Wayne, Dwight Freeney and Robert Mathis were on that team and are also some of the best Colts ever. 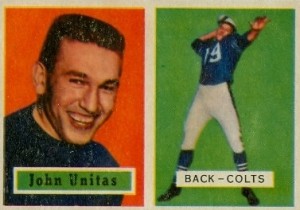 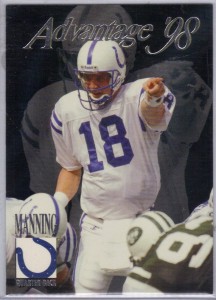 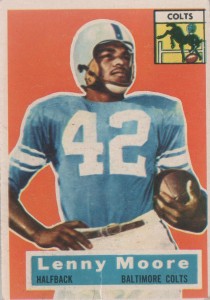 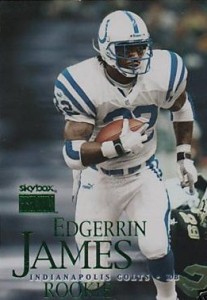 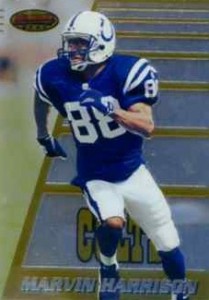 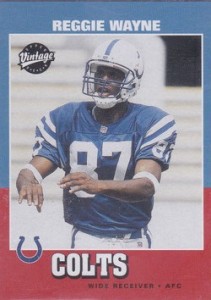 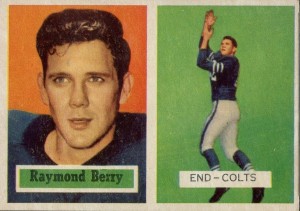 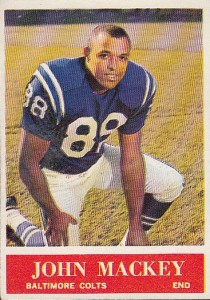 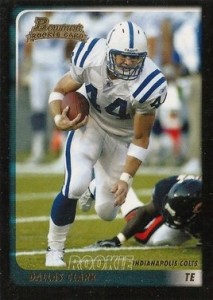 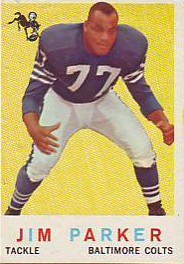 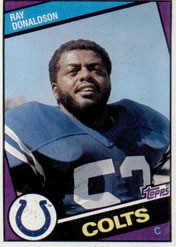 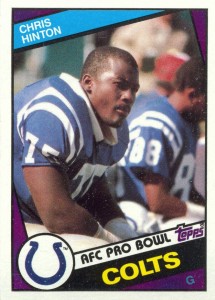 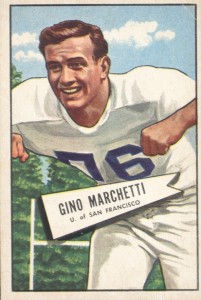 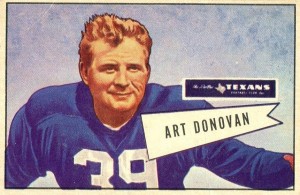 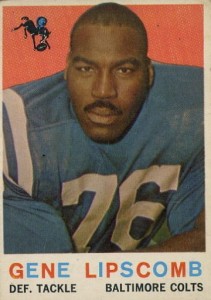 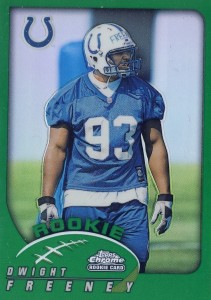 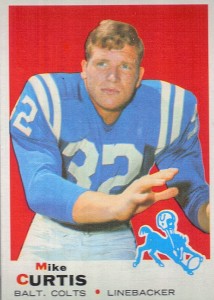 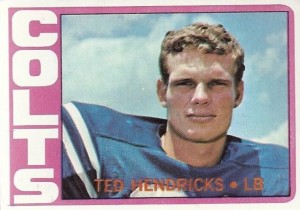 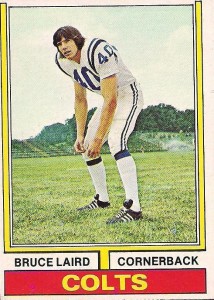 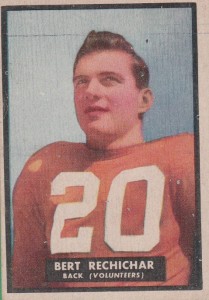 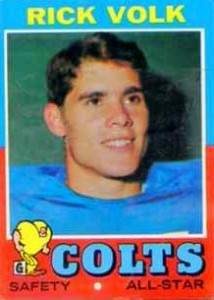 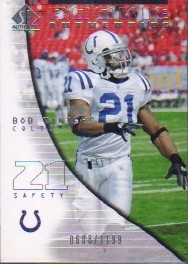 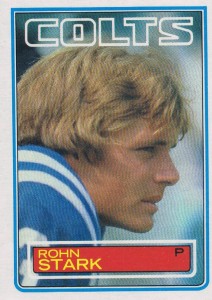 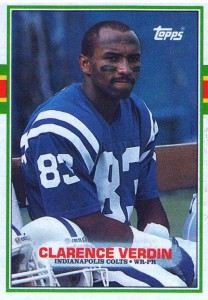 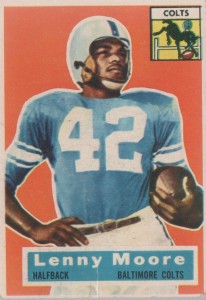 Colts: a tale of two cities. history of the team in Baltimore, from its woeful start in the 1950s to the building of a powerhouse led by coach Weeb Ewbank, Alan Ameche, and ninth-round draft pick Johnny Unitas. They went on to the 1958 championship, later dubbed “the greatest game ever played,” and were embraced by the blue-collar town. Later years included Super Bowl III under new coach Don Shula, the last-minute thrills of Super Bowl V, Joe Thomas’s subsequent dismantling of the team that led to Unitas’ final game in Baltimore, the dawning of the Bert Jones and Ted Marchibroda era, and, on March 28, 1984, the Mayflower vans that departed for Indianapolis. WR Raymond Berry, DT Art Donovan, DE Gino Marchetti, coach Don Shula, RB Lenny Moore

Colts’ 1984 welcome to Indianapolis and the subsequent development of the team. Again starting with some lean years, the Colts traded for Eric Dickerson and drafted Jeff George, Steve Emtman, and Marshall Faulk. After a run to the 1995 AFC Championship game, the arrival of superstars Peyton Manning, Marvin Harrison, and Edgerrin James as well as coach Tony Dungy helped the Colts battle the Steelers in the January 2006 playoffs.  Marchibroda, Jim Harbaugh, the 2003 “Monday Night Miracle” when Dungy returned to Tampa Bay, the 2005 Game of the Week in which Manning and Harrison made history

©MMXIX My All Time Favorites, all pictures and logos, team names are property of the National Football League. This site is not affiliated with the NFL or Indianapolis Colts.  All Football Cards are low resolution scans from a personal collection and each is credited with the production company name and year.  This site is maintained for research purposes only.