Originally the Houston Oilers, the team moved to Tennessee in 1997. During their nearly 40 years in Houston, the Oilers had some of the best players in team history. The Houston years, however, were marked by many tough losses and teams that didn’t reach their potential. Even so, there were great players who were Oilers. From those Oiler years, superstars like Earl Campbell, Warren Moon and even current head coach Mike Munchak were Hall of Fame players who suited up for Houston. These three guys are considered some of the best players in Oilers/Titans history.

When the team moved to Tennessee, they weren’t devoid of talent. Great players like Steve McNair and Eddie George were starting to come of age and they were led by legendary Hall of Fame offensive lineman Bruce Matthews. The Titans reached the Super Bowl behind these players and Jevon Kearse, who is considered one of the best Titans pass rushers ever. Despite losing to the Rams, the game is considered one of the best Super Bowls in history even with the Titans falling a yard short. 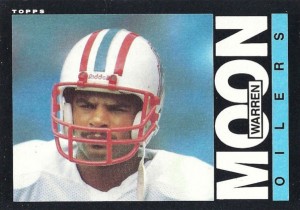 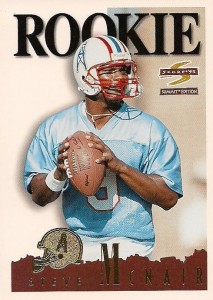 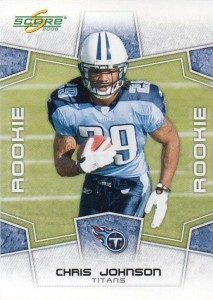 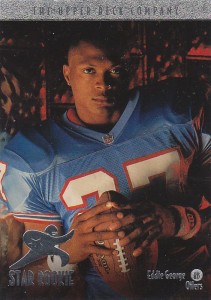 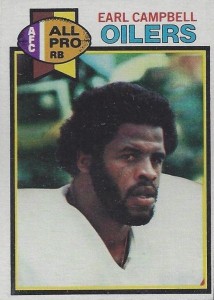 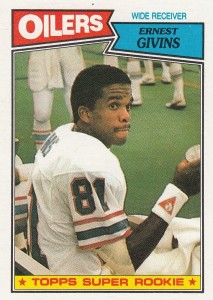 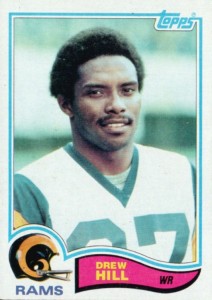 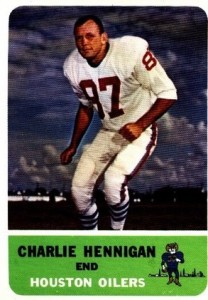 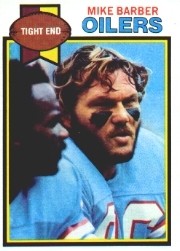 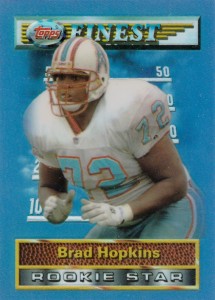 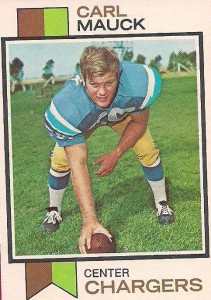 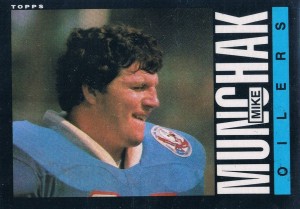 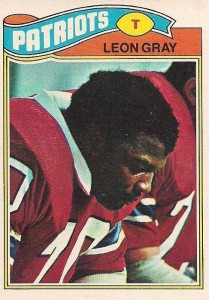 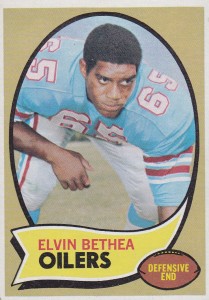 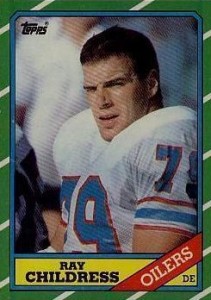 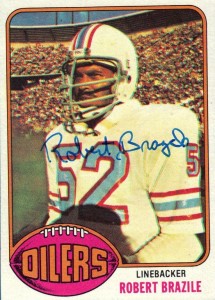 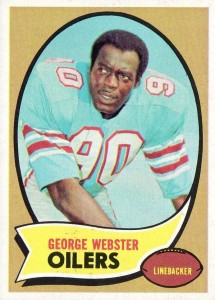 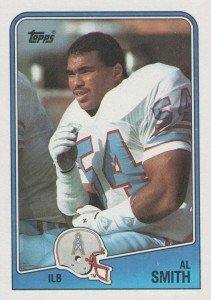 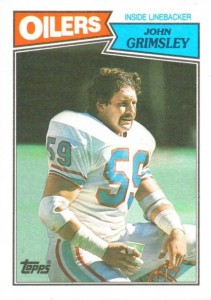 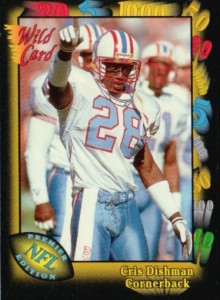 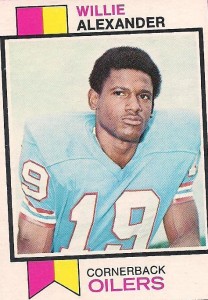 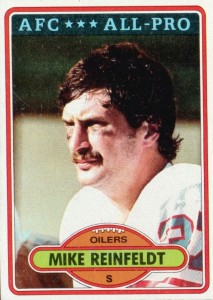 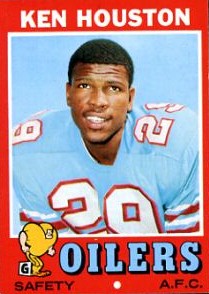 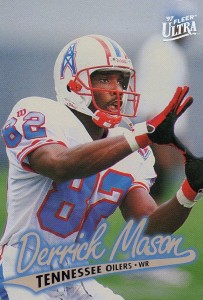 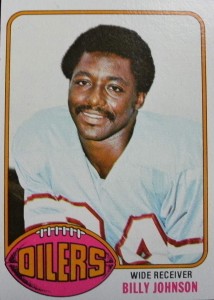 The Tennessee Titans have been a fun team to watch since their inception after moving from Houston. The highs and lows of the team–and the players–the city has grown to love over the years. Fans remember the way the Coliseum shook after the “Music City Miracle” and the heartbreaking finish to Super Bowl XXXIV. Those are among the most memorable moments in the franchise’s history. Players like quarterback Steve McNair, running back Eddie George, and defensive end Jevon Kearse, all of whom quickly became household names in Tennessee.  Coach Jeff Fisher has overseen it all. He managed to keep his team together during the move from the Astrodome to the Liberty Bowl to Vanderbilt Stadium to the Coliseum, keeping the winning ways going through the twists and turns.

©MMXIX My All Time Favorites, all pictures and logos, team names are property of the National Football League. This site is not affiliated with the NFL or Tennessee Titans.  All Football Cards are low resolution scans from a personal collection and each is credited with the production company name and year.  This site is maintained for research purposes only.