The Silver and Black. Just Win Baby. These are just a few of the phrases associated with what was once the most intimidating team in all off football: the Oakland / Los Angeles Raiders. When Al Davis took over the team in 1962, a new style of football was formed. The greatest Raiders players blended speed and power, a new dimension to player evaluation introduced by Davis. The best Raiders ever attribute their success to the culture of the team and to Davis’ leadership. The rowdy Raiders have been to Super Bowls in the 1960s, 1970s, 1980s, and 2000s, the only team in NFL history to do so. Some of the best players in Raiders history were on these teams. Famous Oakland Raiders like Ken Stabler, Cliff Branch, and Fred Biletnikoff are some of the best Raiders skill players while Gene Upshaw, Art Shell, and Jim Otto were powerful linemen whose grit allowed for these superstars to flourish.

The later Raiders teams were flashy with superstars like past players Jim Plunkett, Howie Long, and Marcus Allen, who is one of the best running backs of all time,  were parts of the later Super Bowl winning teams. Even though the team made a 12 year detour to Los Angeles, many of the team’s best, most iconic players were in Oakland.

The Oakland Raiders are known as a tough team who over time has had one simple slogan, “Just Win Baby.” Al Davis molded the Raiders in his image and won three Super Bowls. Along with the championships, comes a lot of great players. 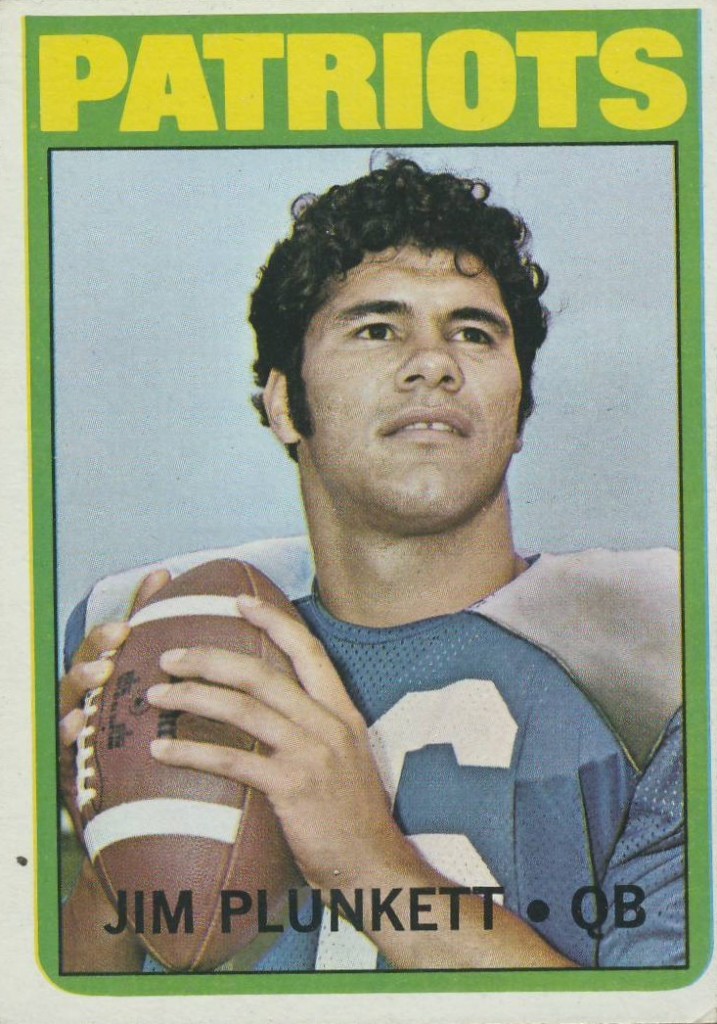 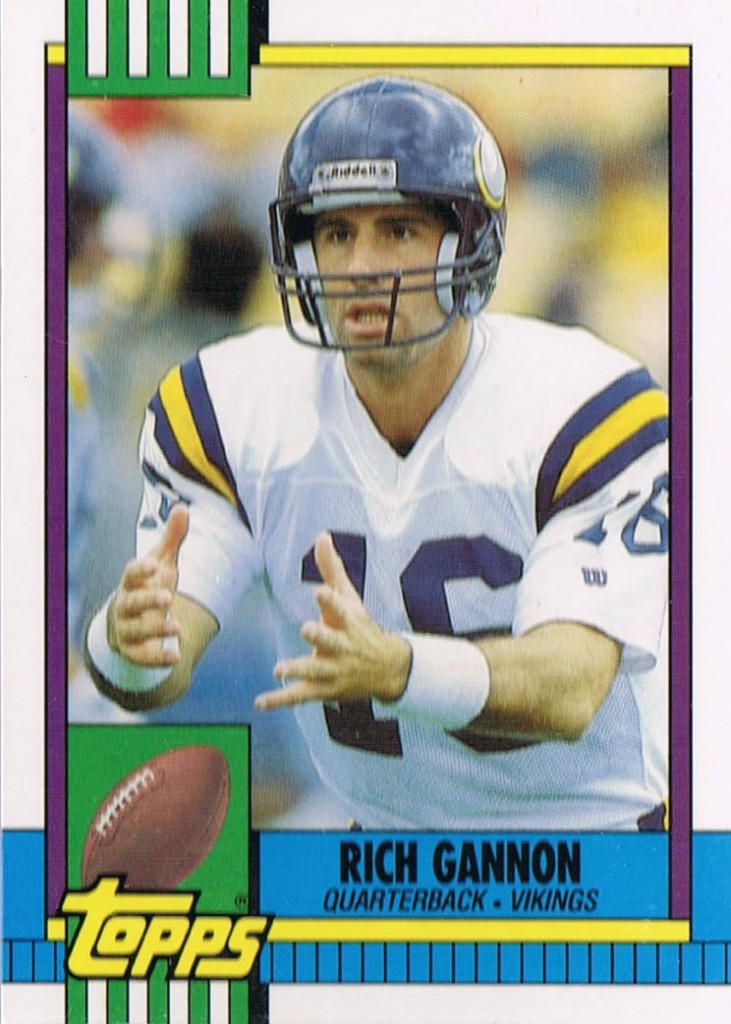 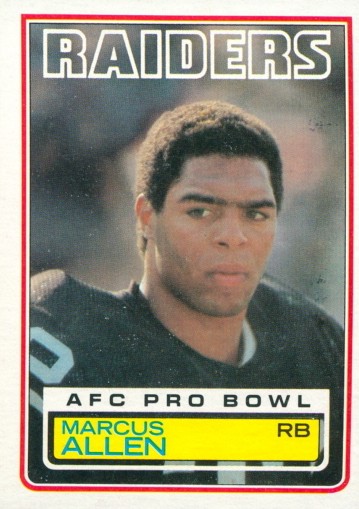 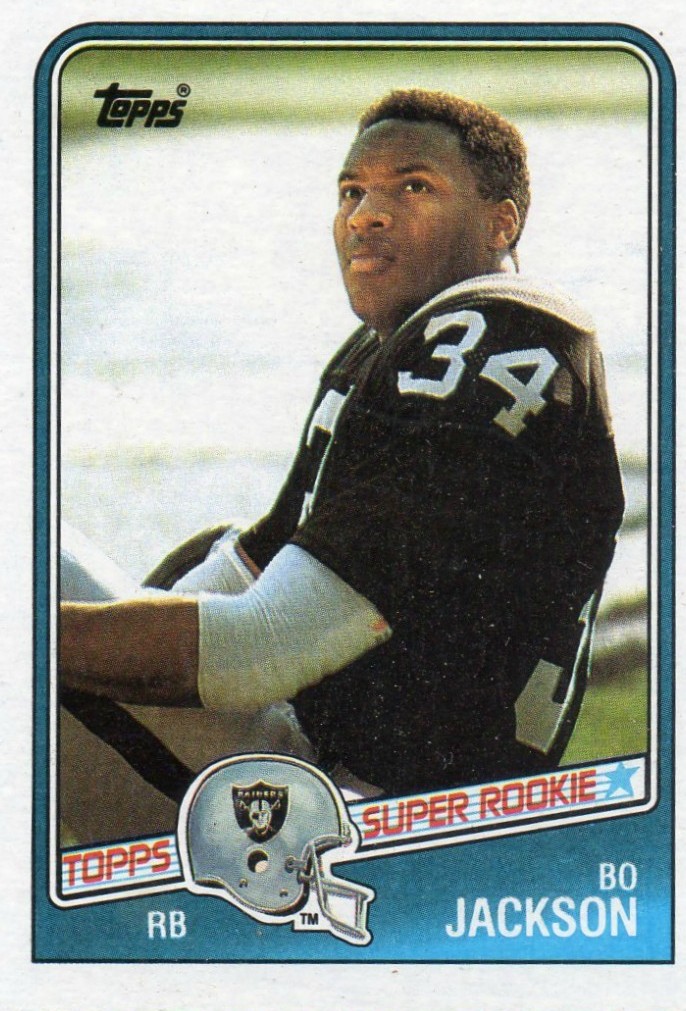 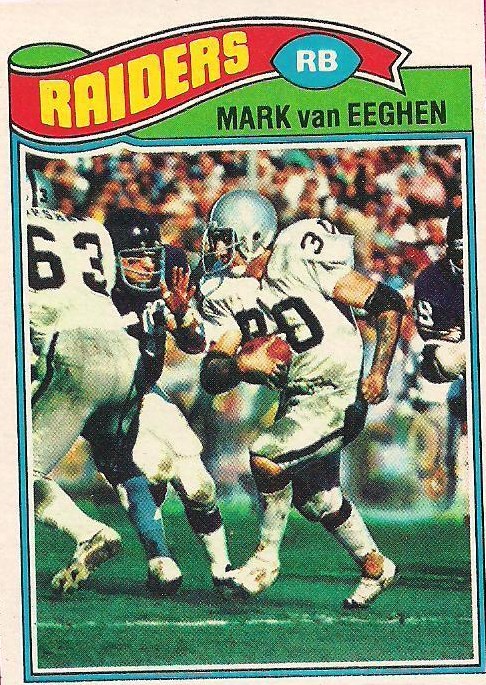 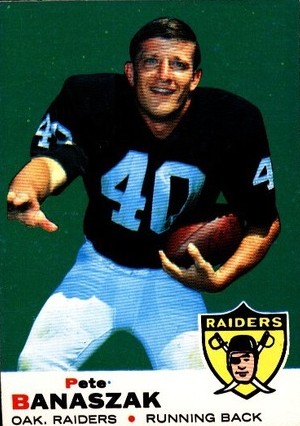 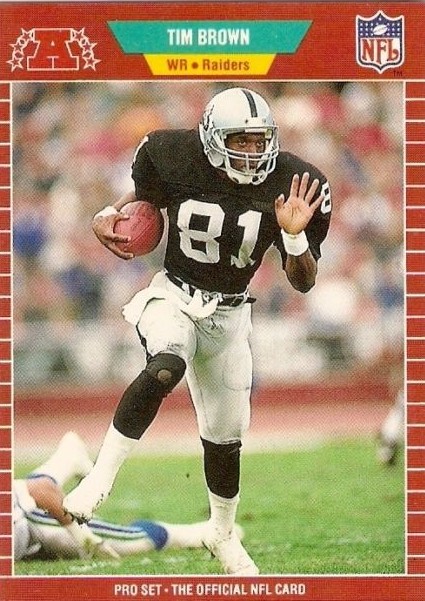 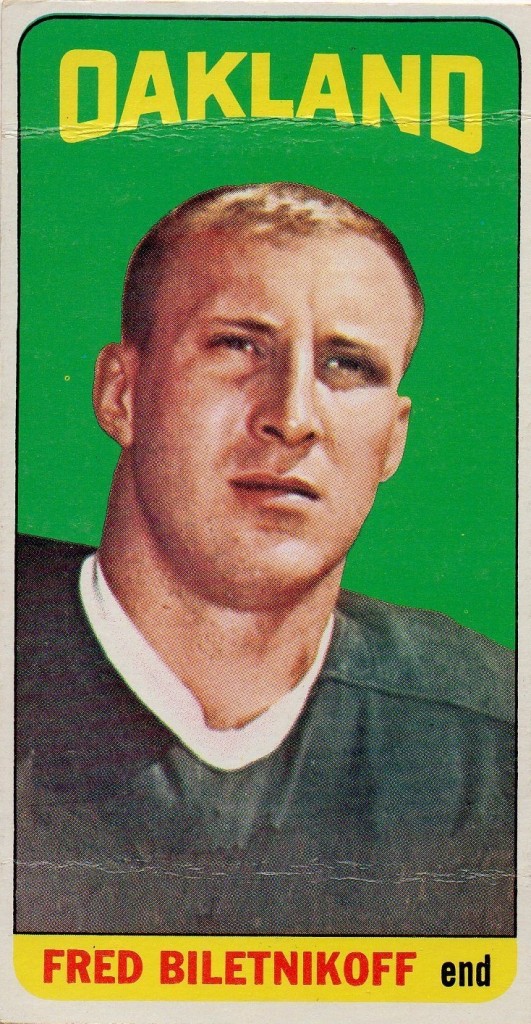 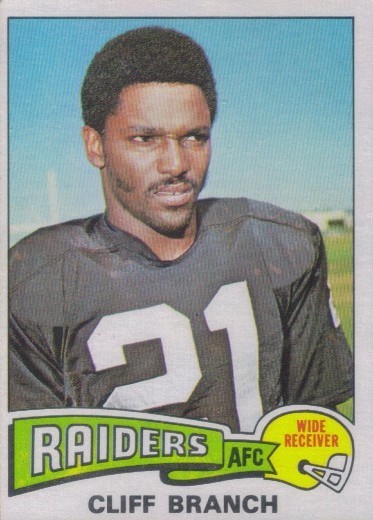 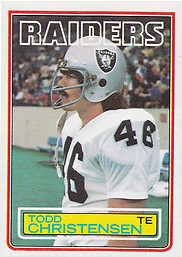 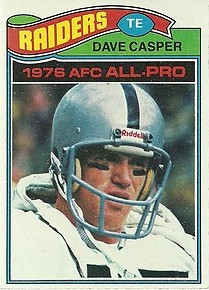 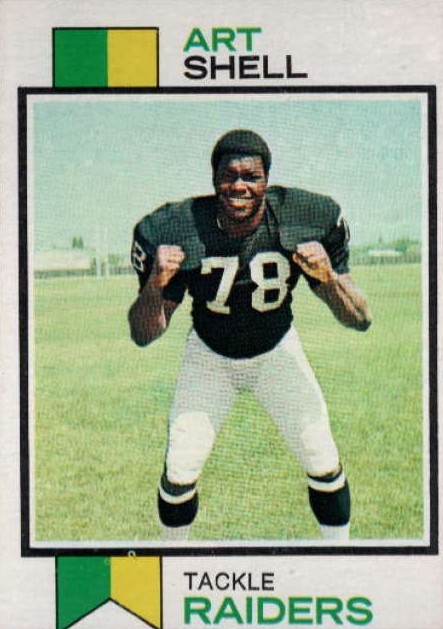 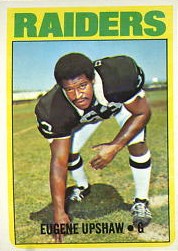 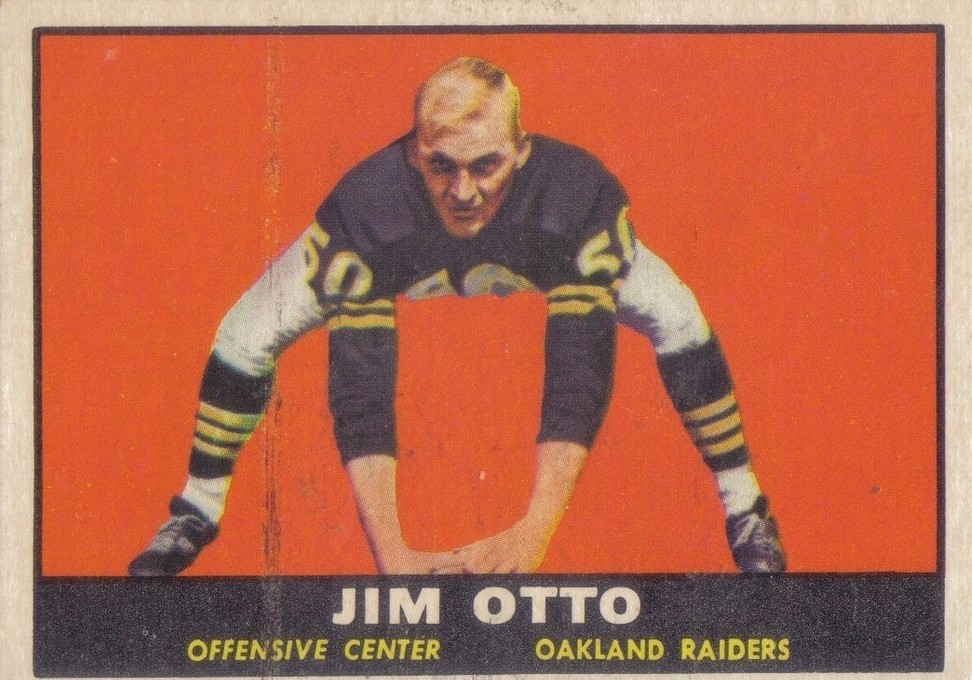 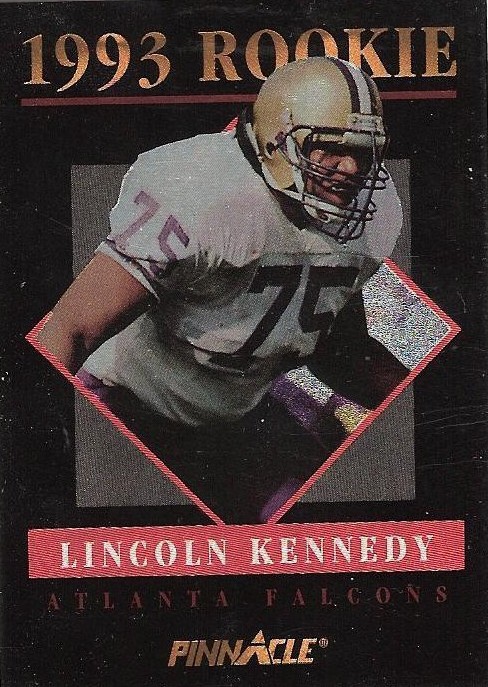 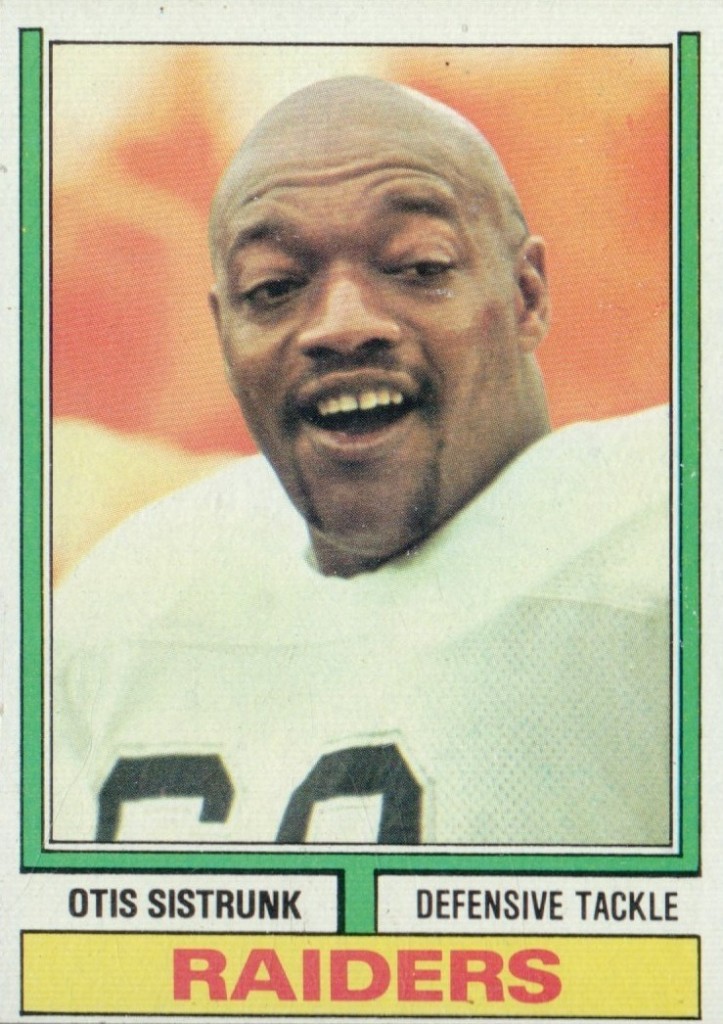 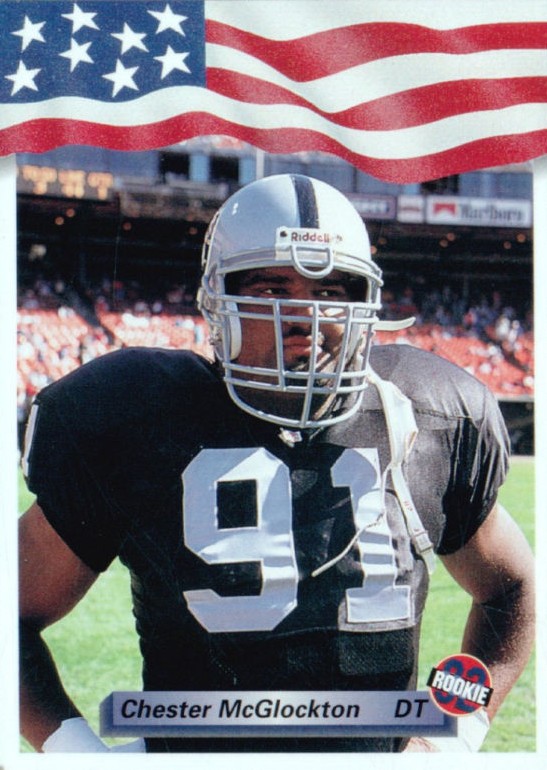 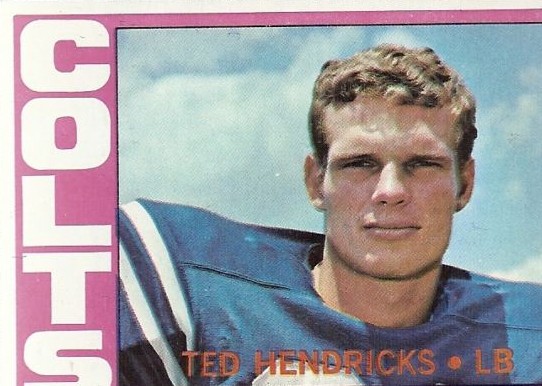 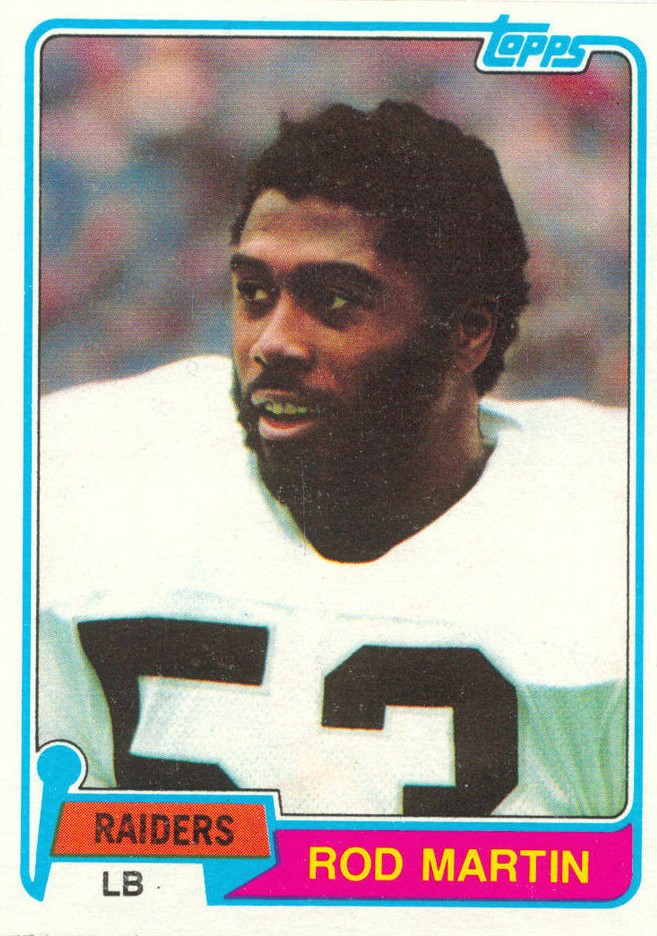 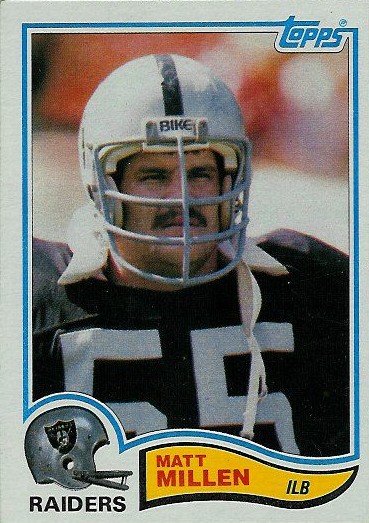 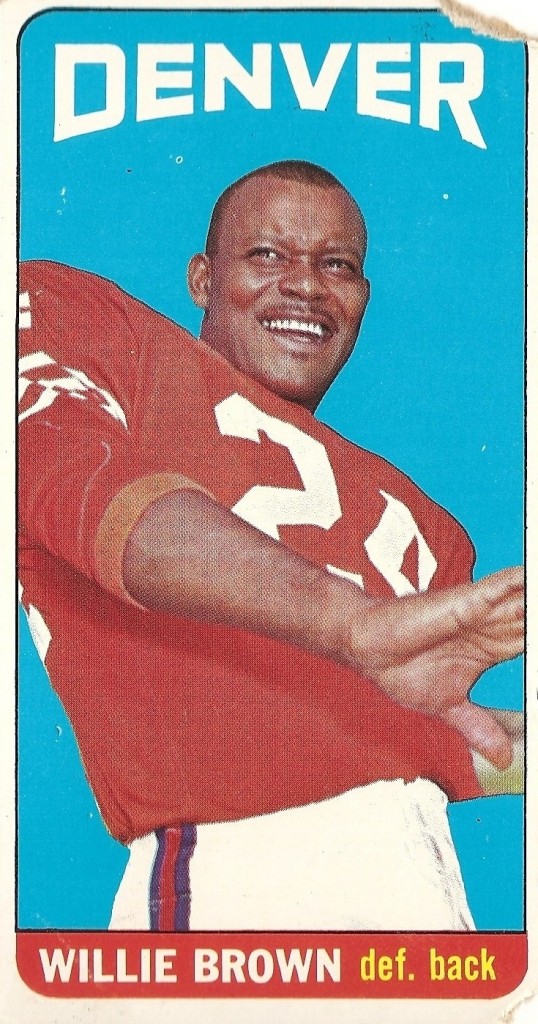 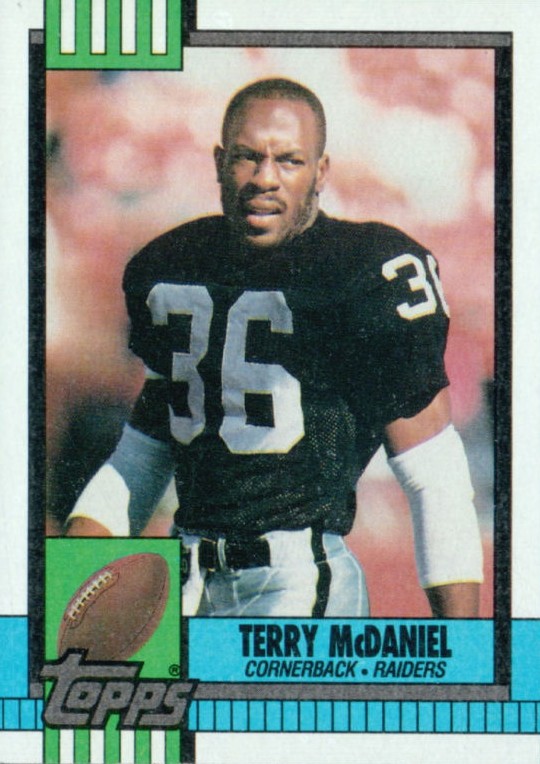 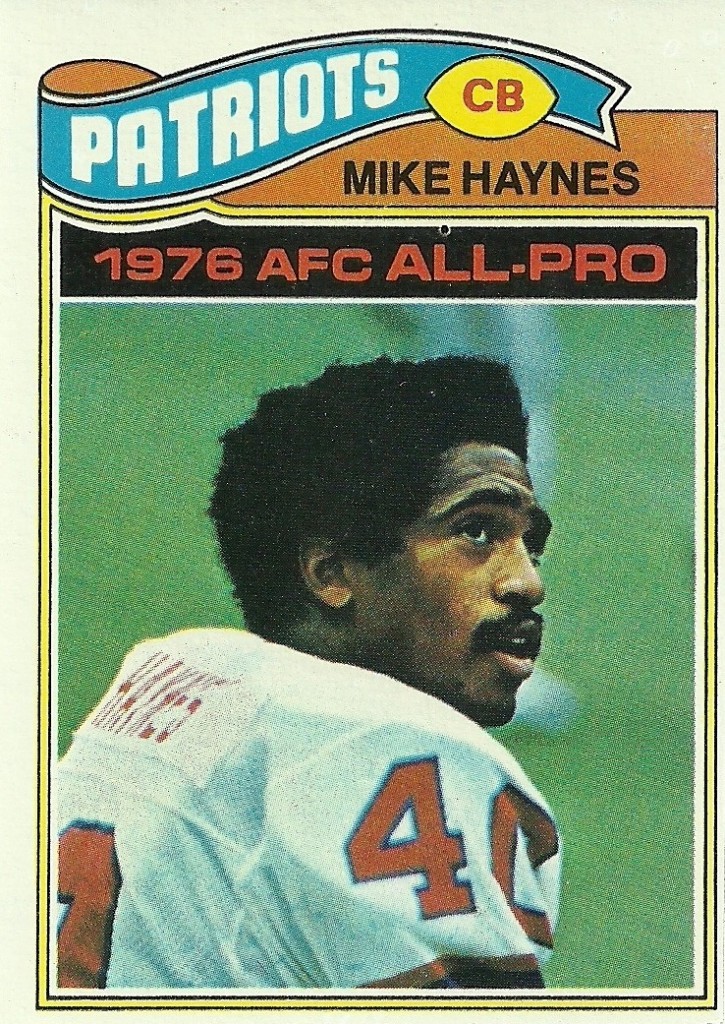 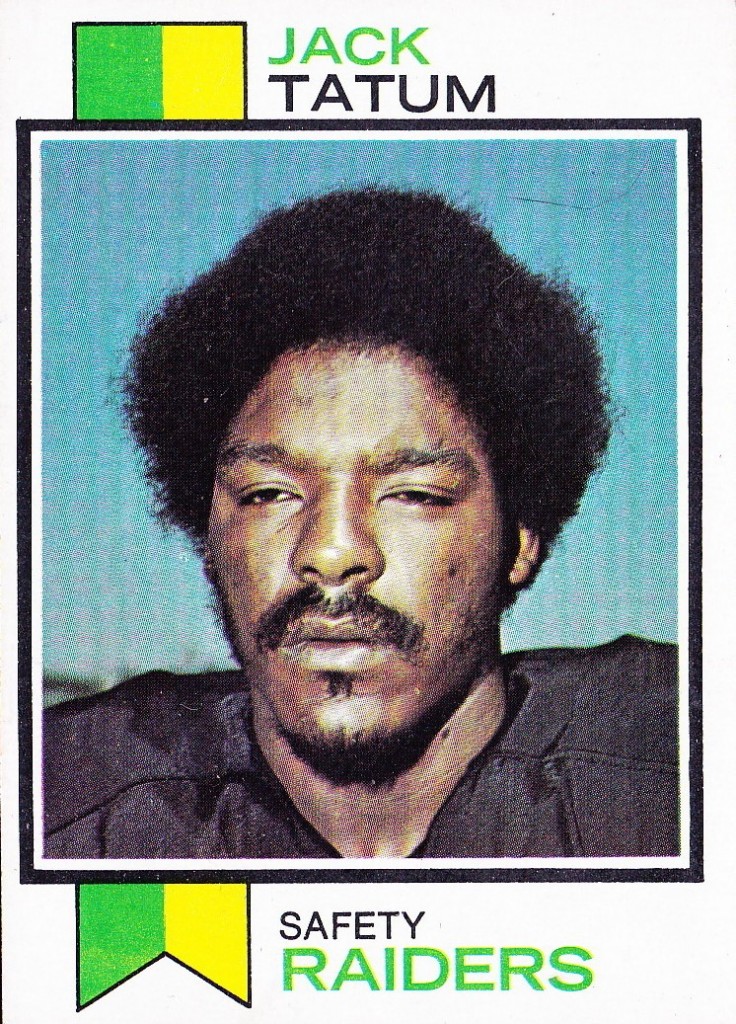 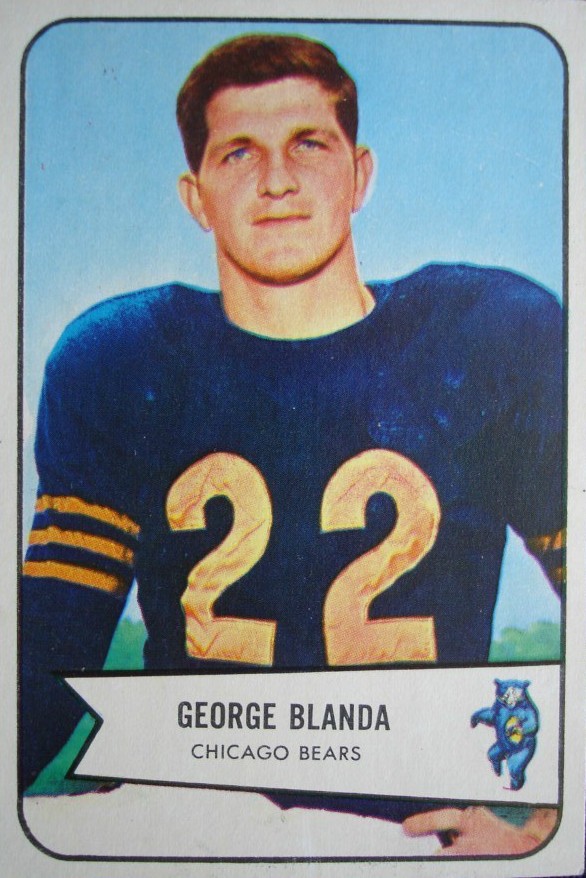 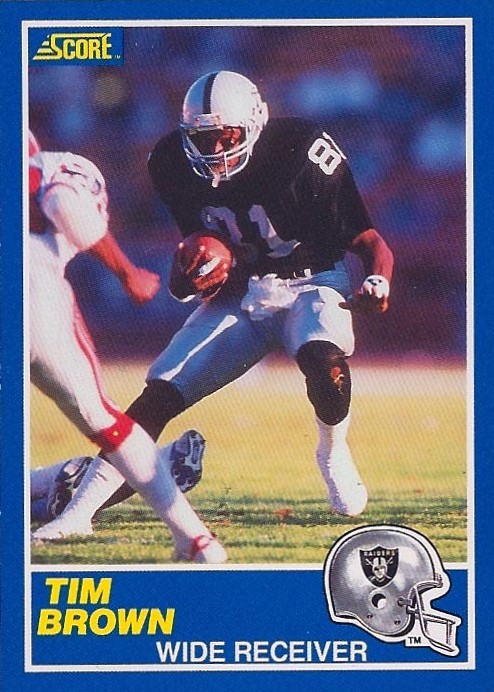 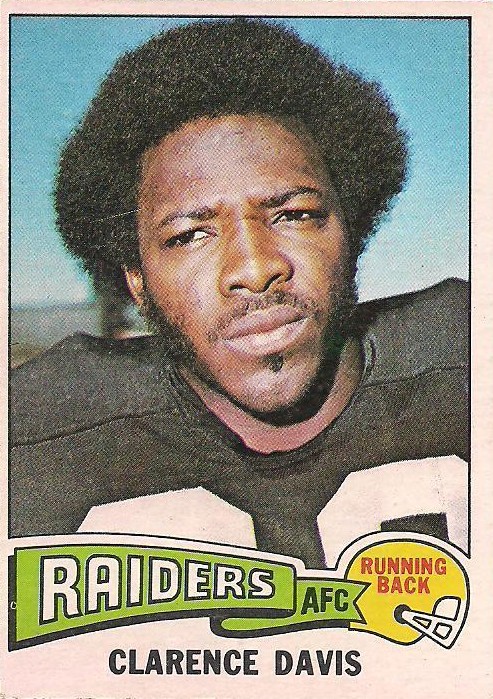 I’ve been attracted to the smiling pirate image (he is smiling?) of the Silver & Black ever since I was a little kid. I love EVERYTHING here: *especially* the ’70s, ’80s & L.A Raiders…

Today the team is now rebuilding. The Raiders will climb again to greatness- it’ll be exciting to see a new era begin!

©MMXIX My All Time Favorites, all pictures and logos, team names are property of the National Football League. This site is not affiliated with the NFL or Oakland Raiders.  All Football Cards are low resolution scans from a personal collection and each is credited with the production company name and year.  This site is maintained for research purposes only.