The Jacksonville Jaguars are one of the NFL’s more recent franchises and have been a successful franchise since entering the league. Formed in 1995, the Jaguars combined smart personnel moves with a top coaching staff led by Tom Coughlin to become one of the NFL’s quickest expansion success stories. Despite a 4-12 first year campaign, many of the greatest players in Jaguars history got significant playing time during that humbling season. By the end of the decade, players like Tony Boselli, Mark Brunell and Jimmy Smith were considered hands down some of the best players in the league and easily the best in the Jaguars short history. These Jaguars were considered superstar players and helped the team go to two AFC Championship games in the late ’90s. Their greatest win was against Denver in the 1996 NFL Playoffs when they went into Mile High Stadium and beat the heavily favored Broncos 30-27.

The 2000s weren’t as kind to the Jaguars as the franchise’s early years. Despite fielding some of their best players ever, the team has failed to match the success of the Coughlin era. Fred Taylor and Maurice Jones-Drew spearheaded a powerful rushing attack and were considered superstars at the running back position, but they could only take the team so far. Both Jones-Drew and Taylor are each considered to be top notch running backs in the NFL. Although their history has been brief, they have given their fans something to cheer about. 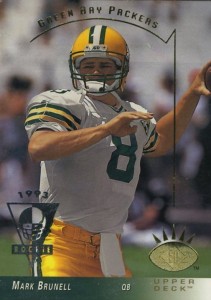 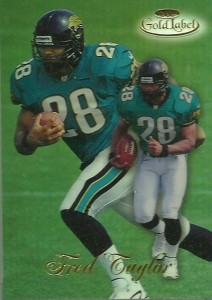 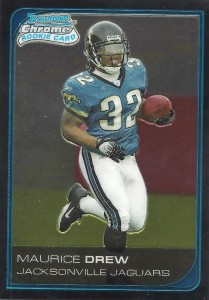 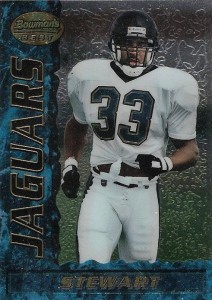 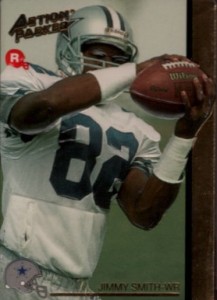 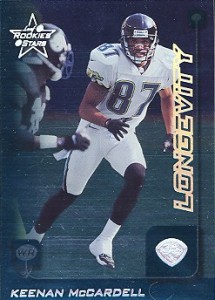 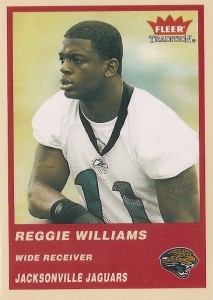 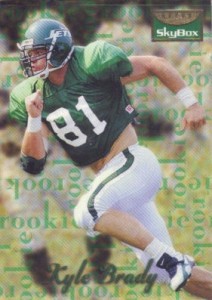 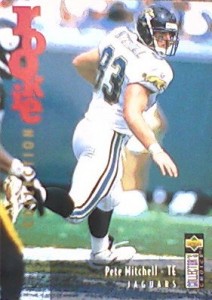 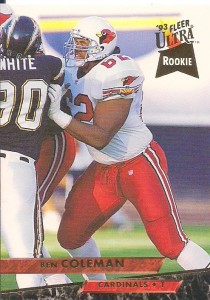 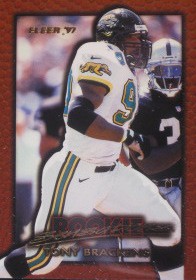 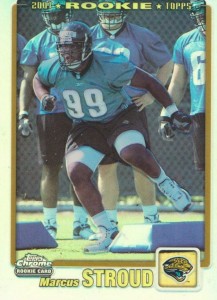 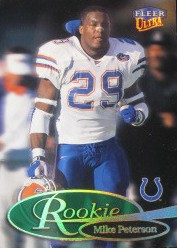 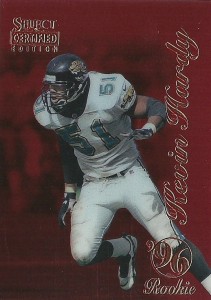 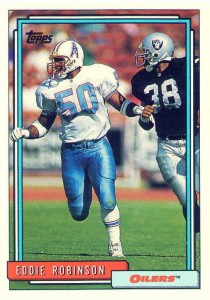 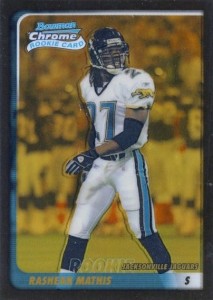 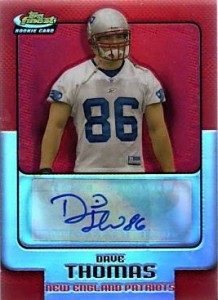 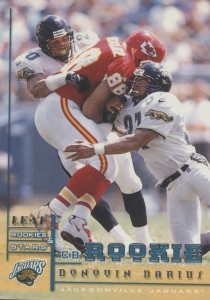 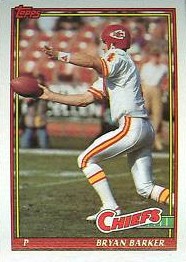 ©MMXIX My All Time Favorites, all pictures and logos, team names are property of the National Football League. This site is not affiliated with the NFL or Jacksonville Jaguars.  All Football Cards are low resolution scans from a personal collection and each is credited with the production company name and year.  This site is maintained for research purposes only.