My All Time Favorite Rams Players

The Rams have one of the longest legacies in professional football. Beginning in 1937 in Cleveland, the Rams have moved a total of four times. The team has had its fair share of outstanding players on its team as well. The team moved to Los Angeles in 1946 where it stayed until the end of the 1994 season. It was then based out of St. Louis until 2015. The Rams moved back to Los Angeles for the 2016 season.

The Rams are known for having some of the best and most prolific offenses in the NFL. Those early Los Angeles teams had Hall of Famers like Elroy “Crazy Legs” Hirsch, Norm Van Brocklin and Tom Fears whose popularity allowed the team to become the first NFL team to have its games broadcasted on television. In the ’60s, the Rams had one of the most feared defensive lines in the league and some of the best defensive players in Rams history. Deacon Jones and Merlin Olsen led the “Fearsome Foursome” and though the team was successful, it didn’t make much hay in the playoffs.

After the team moved to St. Louis in 1995, it took a while, but after a few years of great drafting, the Rams again had one of the best offenses in the league. Superstars like Kurt Warner, Marshall Faulk, Torry Holt and Isaac Bruce are considered some of the best Rams ever, and the best football players ever. The team won its first Super Bowl after the 1999 season, defeating the Tennessee Titans. A bunch of the greatest players in Rams history were on this team. 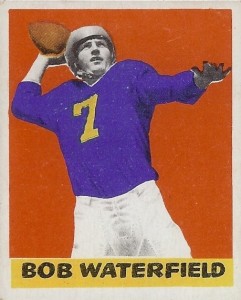 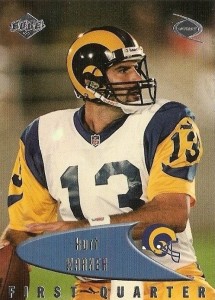 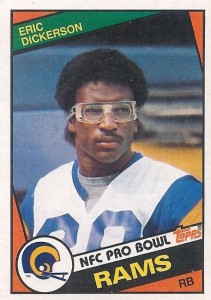 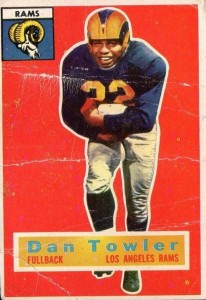 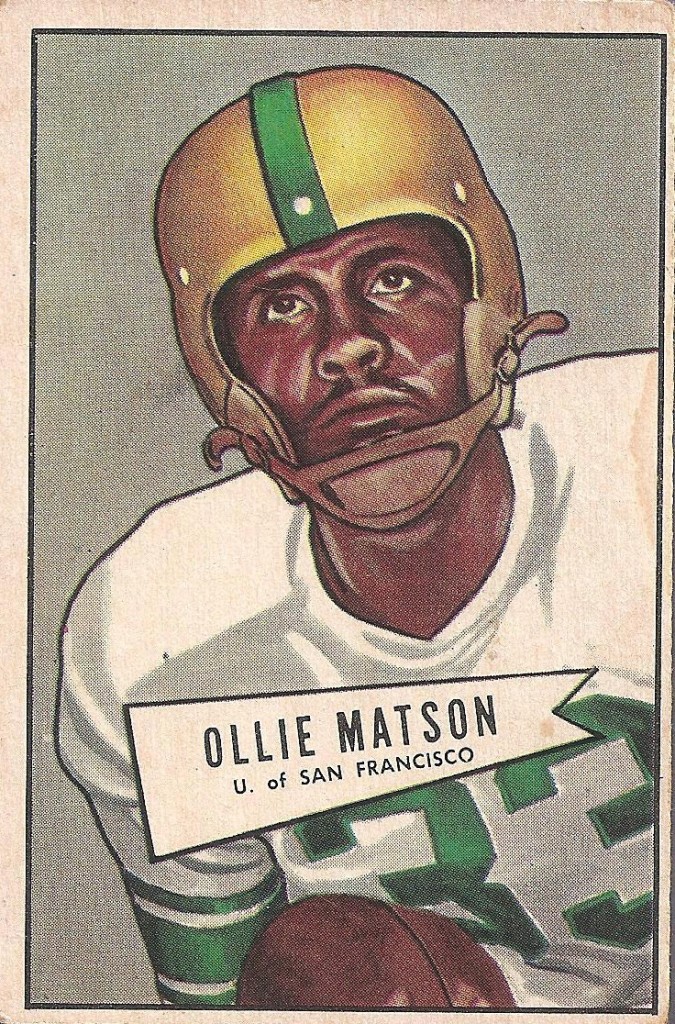 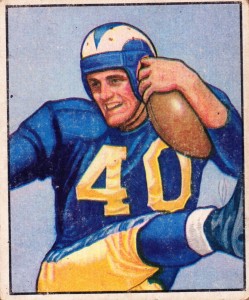 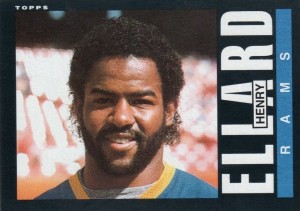 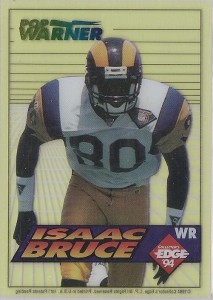 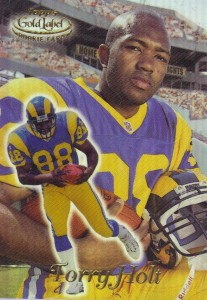 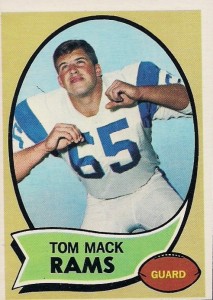 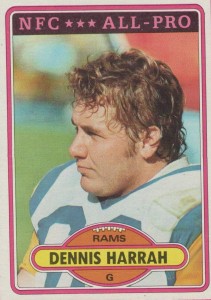 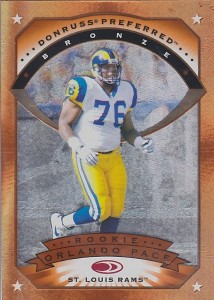 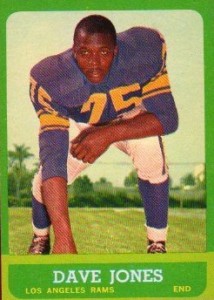 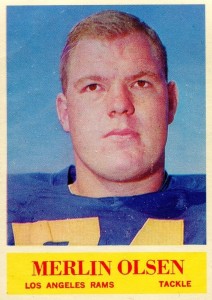 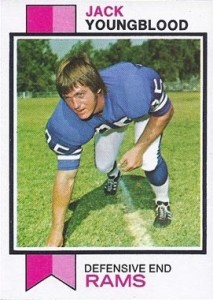 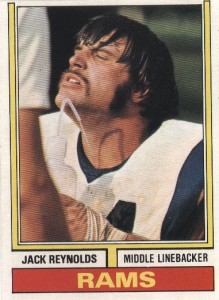 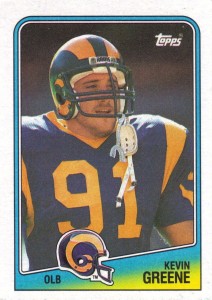 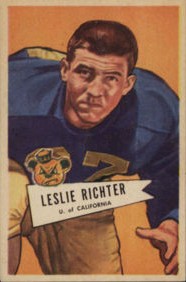 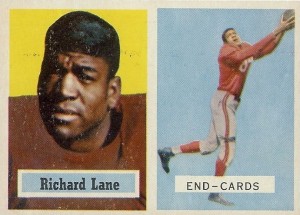 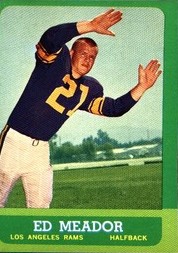 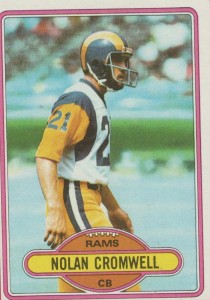 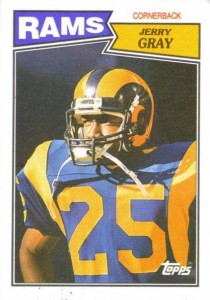 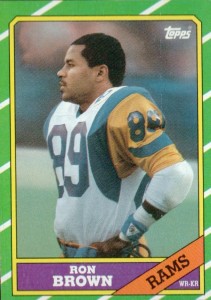 The St. Louis Rams were founded in 1937 as the Cleveland Rams. The Rams won two NFL Championships in 1945 and 1951 and then had a long drought. They returned to prominence under the Marshall Plan and won Super Bowl XXXIV against the Tennessee Titans 23-16 behind an MVP performance by Kurt Warner.

©MMXIX My All Time Favorites, all pictures and logos, team names are property of the National Football League. This site is not affiliated with the NFL or St. Louis Rams.  All Football Cards are low resolution scans from a personal collection and each is credited with the production company name and year.  This site is maintained for research purposes only.